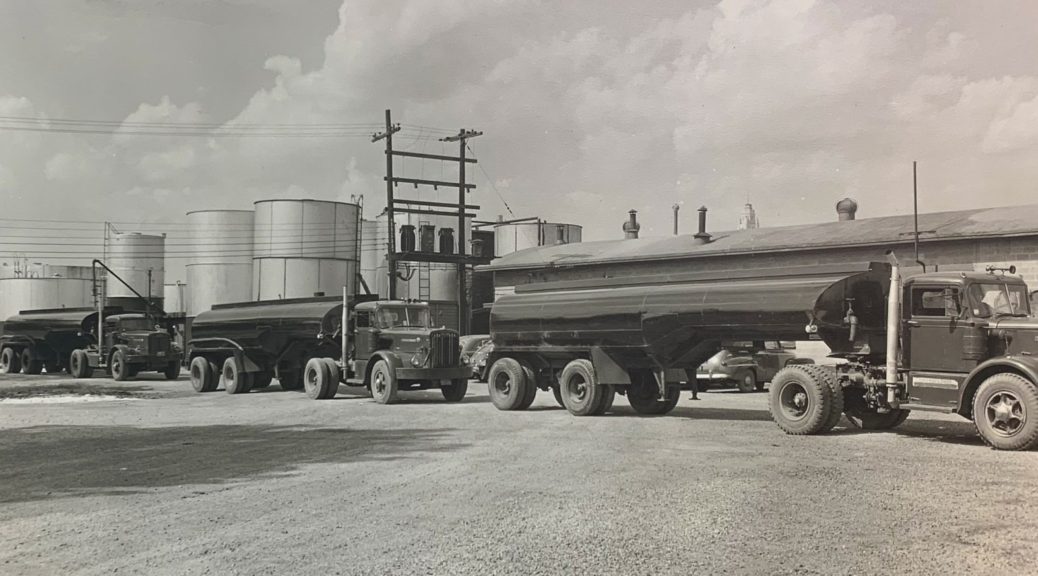 It all began in 1947 when Anthony and Frank Reis started Reis Bros., Inc. in their hometown of Columbus, OH. Before long the brothers were hauling emulsified asphalts. In 1954 Standard Oil of California built a new refinery in North Bend, OH. This presented the opportunity for Reis Bros., Inc. to expand. Anthony spearheaded the expansion and opened a terminal just down the road from the new refinery.  Not long after, Anthony and his new bride Regina began a family in Cincinnati. 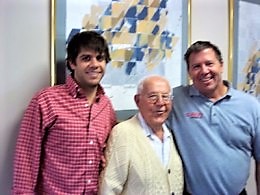 Paul was born in 1957, the youngest of three and the only son.  When Paul was 10, Anthony decided he could use the free help. Anthony had Paul working at the garage in the summers and doing odd jobs around the terminal.  For two years, Paul served as the grunt around the garage, cleaning asphalt off tanks, cleaning and painting wheels, doing any job that no one else wanted to do.  After serving his time as the grunt around the garage, he was promoted to parking trucks, dropping and hooking trailers, as well as learning how to dispatch drivers in the evening. Paul continued working for Anthony every summer until he graduated from Miami University in 1979.  These summers spent at the garage and in the yard allowed him to learn the business from the ground up.  After graduation he went to work full-time for his father at Reis Bros., Inc.

After a 13 years under his father and uncle’s wings Paul decided to set out on his own.  In 1980 Reis Trucking, Inc. was incorporated With a bank loan and the blessing of Anthony, his father, Paul purchased the Koch Asphalt Trucking Terminal at 10080 Valley Junction Road and effectively went into competition against his father and uncle.

Our specialty is transporting petroleum based products, specifically asphalts and heavy fuels.  Our drivers are very experienced and committed to excellence and safety.  We believe that no one can offer the level of service, safety and satisfaction that we offer to our customers.